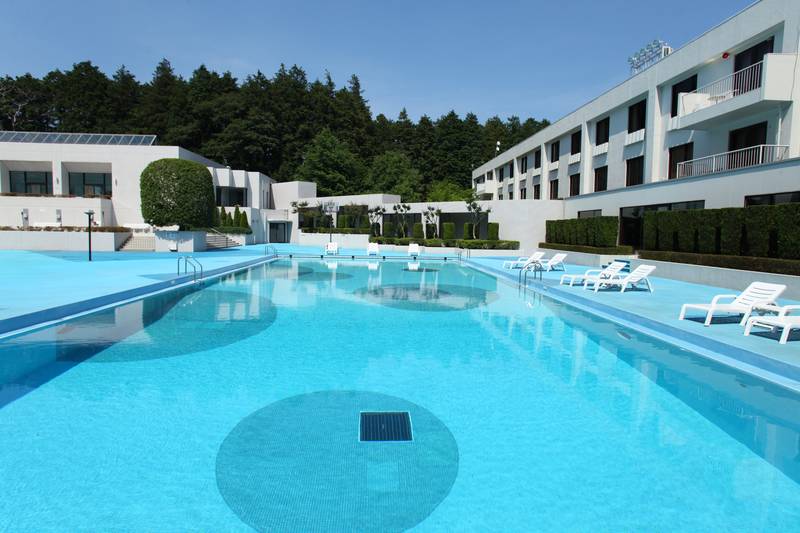 Tokyo is Japan’s capital and the largest metropolitan area in the world. It is also one of Japan’s 47 prefectures, consisting of 23 central city wards and multiple cities, towns and villages west of the city center. The Izu and Ogasawara Islands are also part of Tokyo. Prior to 1868, Tokyo was known as Edo. A small castle town in the 16th century, Edo became Japan’s political center in 1603 when Tokugawa Ieyasu established his feudal government there. A few decades later, Edo had grown into one of the world’s most populous cities. With the Meiji Restoration of 1868, the emperor and capital moved from Kyoto to Edo, which was renamed Tokyo (“Eastern Capital”).

World’s highest Skywalk- the Tokyo Sky tree is the tallest free-standing tower in the world, measuring 634m. The observation deck at 450m is the world’s highest skywalk and offers panoramic views of the city.

Tokyo is a nirvana for foodies, and has the world’s highest volume of Michelin stars in a city. Shopping is another highlight – it’s worth bringing an empty suitcase to fill with hard-to-resist gadgets, trendsetting garments and treasures from craft and design stores. And now there’s another reason to visit: the 2020 summer Olympics will take place in Tokyo. As a result, not only is the mood refreshingly upbeat, but a raft of new developments, hotels and infrastructure upgrades are in the pipeline.

Tokyo, the busy capital of Japan, blends the taste of both ultramodern and the traditional ethics picking the glaze from neon-lit skyscrapers to historic temples. Tokyo has also crowned the title as the world’s most affluent city to live in due to its easiest ways of rail and subway networks. The cultural casting of Tokyo is famous for its numerous museums; theatres; festivals; internationally noted cuisines; and professional sports clubs, including baseball, football, along with traditional Japanese crave Sumo Wrestling.

The Skytree of Tokyo is the highlighted tower for its broadcasting, incredible panoramic views from its restaurant and observation decks in Sumida, Tokyo, Japan. It became the tallest structure in Japan in the year 2010 and is about 2,080 ft by March 2011 that paved its way to achieve the title of tallest tower in the world, displacing the Canton Tower after the Burj Khalifa.

The National Museum of Tokyo is almost grounded with 100,000 important works of Japanese, Chinese, and Indian art, including more than 100 national treasure and was opened in 1938.The museum includes highlights of numerous Buddhist sculptures from Japan and China from the 6th century to the present hinged with collection of old textiles, historical weapons, and military equipments, historical Japanese clothing as well as Asian ceramics and pottery and many fine examples of calligraphy.